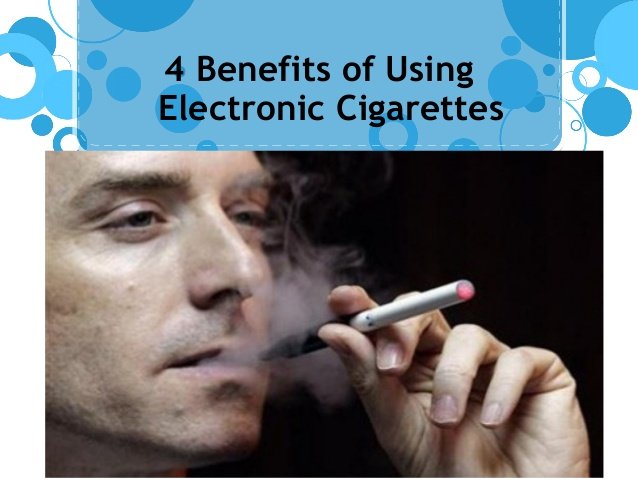 Reason #1 – E-cigarettes do NOT have that distinctive odor

Just about anyone knows – cigarettes smell!! It’s their hallmark.

Scent from cigarette smoke gets into, and clings, to just about anything it comes in contact with – hair, clothes, your car – anything. Not only does the odor cling, many consider cigarette smell offensive and avoid close contact. If you’re a smoker, you don’t notice it so much since you’re immersed in it all of the time. To non-smokers, and especially ex-smokers, this smell is very noticeable.

One reason cigarette smoke smells so bad is because you’re burning tar and chemicals in addition to the tobacco itself. Properties from burning these substances make them cling to clothing, hair, walls, furniture, etc.

E-cigarettes on the other hand do not have this ominous odor because instead of exhaling smoke, you’re exhaling a vapor that evaporates almost immediately. Customers and non-smokers/vapers report the smell from an e-cigarette to be either nonexistent or reminiscent of cotton candy or even pop tarts!!

Whatever it is, e-cigarettes certainly smell a whole lot better than traditional cigarettes.

Reason #2 – Electronic smoking is MUCH cheaper than traditional cigarettes

If you’re a smoker reading this, you can certainly relate to this point – cigarettes are expensive these days.

Some of this increase in cost can be attributed to regular inflation or rising prices of production (tobacco) and even distribution (fuel).

Taxes however play a big role too. In 2009 for example, the federal tax was raised from $0.39 to $1.01 per pack. Add state taxes, which vary, and taxes end being around 20% of the cost of a pack of traditional cigarettes.

Between all of this, a pack-a-day smoker can spend upwards of $300 each month! And this doesn’t include the cost of other incidentals such as lighters, ash trays and much more.

E-cigarettes do not share this dilemma. While some of the entry costs of a starter kit may be a little bit higher, the month-to-month cost of electronic smoking is typically about half when compared to traditional cigarettes. Cartomizers and batteries constitute the bulk of this expense, which can range anywhere between $20 and $40 depending on how much you vape.

Currently, e-cigarettes are not subject to any sort of taxes like traditional smokes are. Also, as the technology develops and becomes more mainstream, the cost will continue to decline (…think cell phones, DVD players, etc.).

Reason #3 – E-cigarettes are much safer

Since you’re “burning” tobacco, not to mention using an open flame to light it, traditional cigarettes by default pose serious fire hazards. Cigarettes are in fact the #1 cause of fire-related death in the United States and 7 other countries. Worldwide, fires started by lit cigarettes constitute 10% of all fire-related deaths.

With e-cigarettes, you’re not burning an open flame and don’t have a hot cherry that can burn you, your clothes, your furniture, and so on.

There was an incident where an e-cigarette exploded in the user’s face in early 2012. It was determined though that the particular unit the person was using was a “mod,” which is a way vapers can alter their devices for more power that involves stacking the batteries. When used as intended, there have been no reports of an e-cigarette exploding.

You don’t have to take our word for it – there are countless studies out there showing how smoking traditional cigarettes can put you at a higher risk of a whole host of conditions, including (but not limited to) – stroke, heart attack, lung cancer, throat cancer, pneumonia, osteoporosis, Alzheimer’s, and countless others.

Traditional cigarettes contain a litany of chemicals as well, many of which are considered carcinogenic, or cancer causing.

Many of our customers have reported feeling better physically after switching to electronic smoking.

Last but not least are the social impacts of traditional cigarettes, which is in a way related to reasons one through four. Over the years, smoking has increasingly been viewed negatively by society at-large for a variety of reasons.

The smell, the health consequences, and even the healthcare costs all combine to give traditional cigarettes a bad name these days. If you’re a smoker, you’ve certainly noticed an increasing amount of restrictions around where you can light up, even at private parties where the host is a nonsmoker.

As you can see, e-cigarettes and electronic smoking carry many benefits over traditional smoking. Many have discovered how they can still enjoy smoking and get the nicotine they crave without using methods that are increasingly seen as intrusive and irresponsible.